It’s been 15 years.. and we still miss Aaliyah.

The 2016 MTV Video Music Awards did not disappoint.

Not only were there amazing performances from Beyoncé, Ariana Grande, and Rihanna, but many Red Carpet outfits were on point as well. From Bao Tranchi to Sherri Hill, many designers gowns were on display for the world to see and admire. Take a look at the most popular outfits of the evening below! 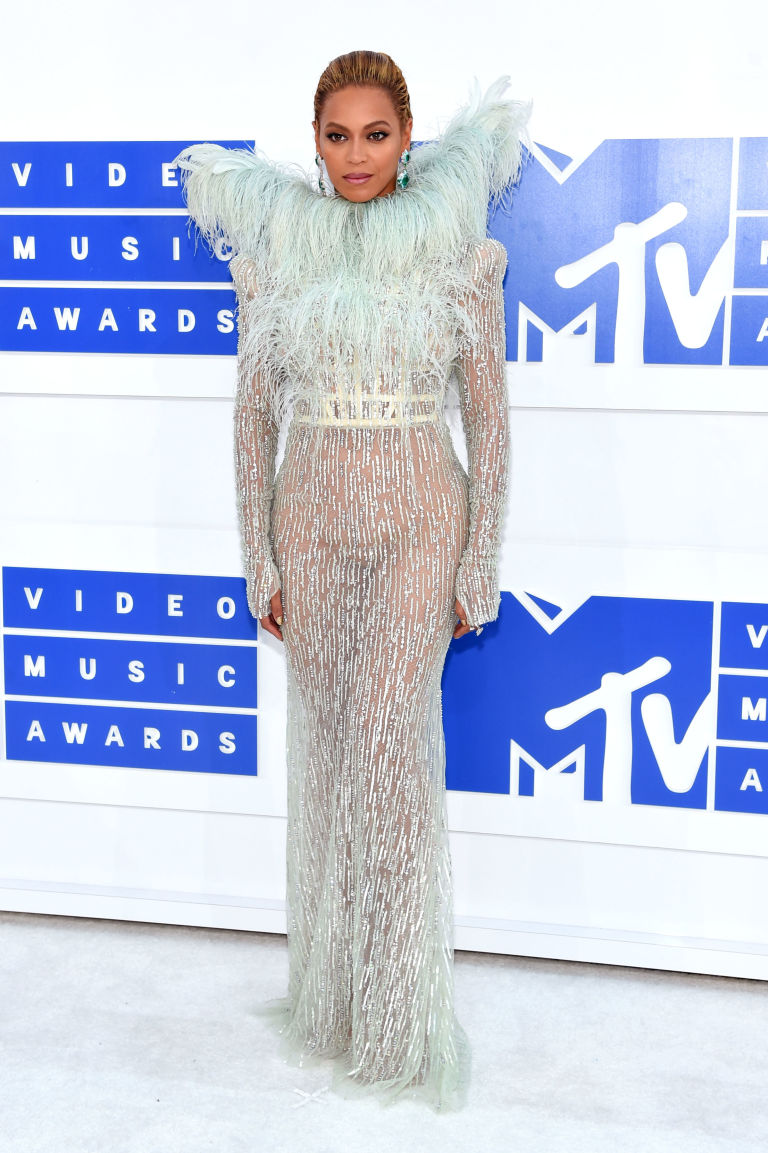 The best looking couples included power duo Kim Kardashian and Kanye West, The Voice coach with her hubby, and the Olympic gold medal swimmer with his fiancée.

The best-dressed group award definitely went to the Final Five (minus one member!)

As for who really stole the show…that award would definitely go to the adorable Blue Ivy!

What were your favorite outfits of the night? Comment in the section below!