After only three months of dating, Taylor Swift, 26 and Tom Hiddleston, 35 have decided to call it quits.

The pair first made their relationship public on June 15th, when photos of the couple kissing in Rhode Island were seen all over the Internet. A whirlwind romance soon followed with the pair meeting each other’s parents, spending the 4th of July together, and traveling around the world.

Rumors of the split started coming out soon before the announcement was made. Mainly because the pair hadn’t been seen or photographed together in over a month. 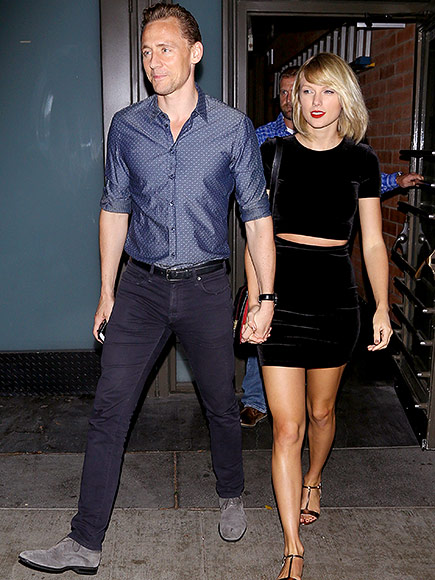 Now people are wondering what went wrong. The biggest guess seems to be lack of time spent together. Other than seeming to spend more time apart in the last month, their busy schedules were bound to interfere. It also could have been just too much, too fast.

So what is the best medicine after a break up? Hanging out with friends of course!

Taylor Swift enjoyed a much needed girls’ night out with her pal Lily Aldridge, 30, last night. The two were seen together on the streets of Manhattan in New York City, looking fabulous as always. 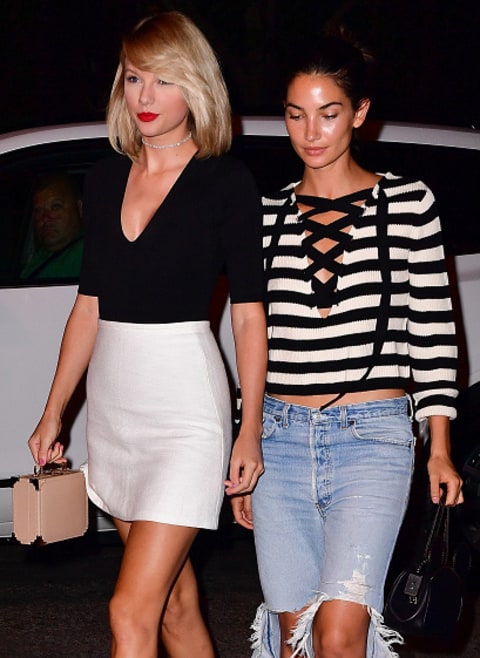 Taylor Swift and Lily Aldridge in Manhattan on September 7, 2016

So is this truly the end of “Hiddleswift?” Only time will tell.